What fires you up?

We want to know. Tell us what’s on your mind, and we will share your burning questions here and invite our professors and students to weigh in.

When teaching “The Politics of the Bathroom,” my students and I realized that nearly every social justice movement of the century has involved bathrooms.

Jim Crow laws and apartheid dictated separate bathrooms for whites and non-whites. Women’s liberation also fueled debate over bathrooms. Feminists coined the term “potty parity” to protest inequalities in the distribution of restroom facilities (restrooms for female senators were not provided in the U.S. Senate until 1992), while opponents of the Equal Rights Amendment argued that its passage would spell an end to separate bathrooms for men and women. Disability activists fought to make bathrooms accessible for individuals with physical handicaps.

Today, nothing is more symbolic of transgender politics in the U.S. than bathrooms. For a transgender individual, every trip to the bathroom is accompanied by anxiety and dread, so much so that many simply avoid public restrooms altogether, often risking their health. If transgender individuals cannot use public facilities, they cannot participate fully in public life. They cannot be regular consumers — or citizens.

Public bathrooms both reflect and construct sexual dimorphism, our sense that nature produces bodies of only two kinds. Those supporting “bathroom bills” — the legislation of separate bathroom facilities for men and women in public buildings — see sex as fixed and immutable. For supporters of transgender rights, the biology of sex is not so cut and dried: Genes, anatomy and hormones do not always line up neatly on one side or the other of an absolute divide. The concept of “gender” attempts to recognize that life can’t be defined in simple either/or terms; it’s a more complex, messier project.

Ultimately, public restrooms create social anxieties because they are spaces in which the public and private collide in the most intimate ways. While the need to eliminate unites us all, the design and distribution of bathrooms carve space according to social hierarchies of gender, race, class and ability, making the toilet a historic symbol of public debate

Economics
Q:
Can the value of social media be quantified?
A:
JAY CORRIGAN, PROFESSOR OF ECONOMICS

A: JAY CORRIGAN | PROFESSOR OF ECONOMICS 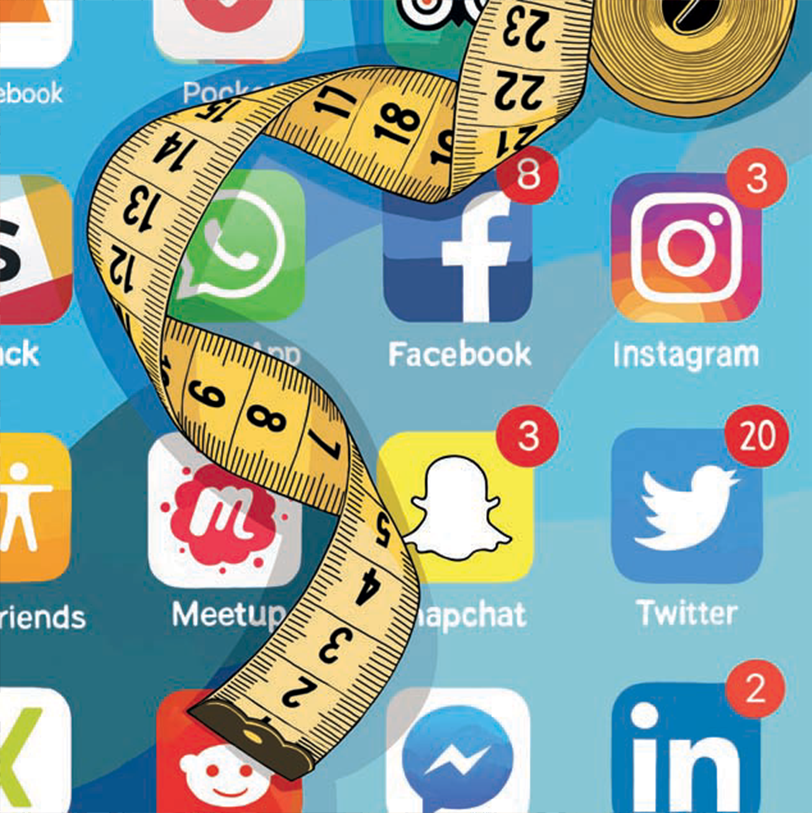 This question reminds me of a history class I took called “Modern History of the Middle East.” In the class, we learned about the recent wave of protests and revolutions (the Arab Spring) that took place from 2010 to 2012 throughout the Middle East in countries like Tunisia, Egypt and Syria. We discussed how protests often happen in cycles; in other words, they come about as a part of a larger historical pattern in which revolts of collective action against the government rise, fall, and make way for the next cycle to continue the trend.

For instance, the Young Turks Revolution of 1908, the Egyptian Revolution of 1952, and the Iranian Revolution of 1978-79 each were a part of a distinct protest cycle in which the people rose up against the government. However, history did not completely repeat itself in each case. The methods and eventual outcomes of the protests all were very different.

American writer Mark Twain once said, “History doesn’t repeat itself, but it often rhymes.” After taking “History of the Modern Middle East,” I learned how the Arab Spring protests were not a complete repeat of history, but instead a sort of rhyme with history. For sure, ideas, goals and traditions continued from one protest cycle to the next, but the kinds of people protesting and the results of the protests were often very different. As a history major myself, I have learned that your question is one that has kept many a historian busy. `